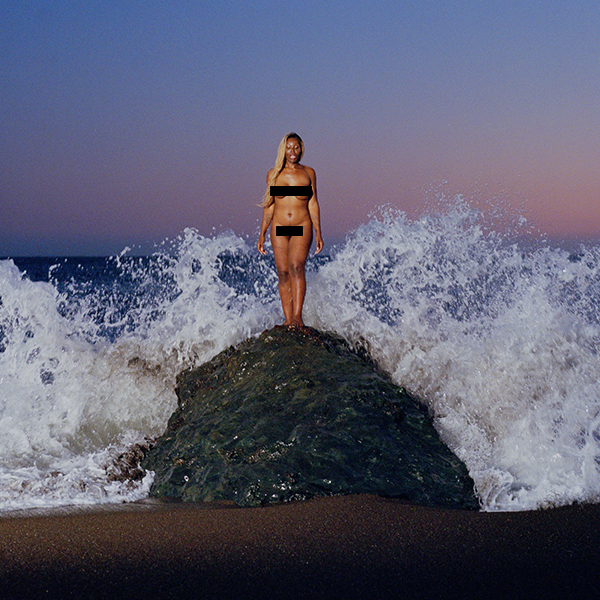 September saw the release of LA based indie artist Ah-Mer-Ah-Su’s latest musical efforts. The West coast singer, composer and performer has been hard at work since the release of her 2018 album ‘Star’ with, among other things, a glorious run in the MUR original production REQUIEM at The Wild Project in New York City this August. Now, however, she has made a return to our ears with her beautifully crafted new 11-track LP, ‘Incandescent Body’.

The album revisits 6 of the star’s previously adored tracks and turns them on their head with all new vocals and an orchestral accompaniment. A stark departure from her Poptronica roots, the production on ‘Incandescent Body’ is lighter and all together more natural. Ah-Mer-Ah-Su’s voice really shines through on this release and demonstrates a new-found confidence in her vocal ability which she is not afraid to put to good use.

The album opens with a captivating minor piano instrumental to which Ah-Mer-Ah-Su’s vocals are lusciously applied as she croons ‘Klonopin’, an ode to a drug often used to treat panic attacks. This song was first featured on Ah-Mer-Ah-Su’s 2017 EP ‘Rebecca’ along with the second track of the album, the freshly orchestrated version of her socio-political anthem, ‘Meg Ryan’. Ah-Mer-Ah-Su proves she is the queen of contrapuntal vocal melodies as the track opens with the sung-spoken cacophony which made the original version so memorable. On a more sombre note comes the next track, an acapella rendition of ‘On’, a song first featured in Ah-Mer-Ah-Su’s 2018 album ‘Star’.

Her voice is layered so delicately to create a sense of space as she preaches lyrics which feel much more like a list of positive affirmations. In ‘7-15-13’ the tinkling chimes of bells play backbone to a journey of soul searching and plead with us to remember;

“7-15-13 was written about a hard day in my life, I was sad feeling suicidal, an early symptom of an ongoing mental health condition. I wanted to remember why I was born. So I tried to remind myself that I'm choosing to live. I also wanted to poetically think about reincarnation. These thoughts formed that song.”

A blues-inspired rendition of ‘Space’ follows next. The third song to be lifted from ‘Rebecca’, it lyrically explores the addictive nature of toxic relationships while demonstrating Ah-Mer-Ah-Su’s vocal versatility. ‘Little Bird’ was first featured on Ah-Mer-Ah-Su’s debut EP ‘Eclipsing’ in 2016 but the orchestral version presented on ‘Incandescent Body’ could not sound more different from its peppy predecessor. Acting almost as outro for the album, the swelling strings and Ah-Mer-Ah-Su’s soaring vocals lead us through emotions of melancholy and loss while somehow remaining optimistic and bright.

The album is finished by a suite of instrumental versions of the songs you just heard – almost as if the protagonist has been scrubbed from the records and the listener is left to fend for themselves while reflecting on the emotions expressed in this impressive body of work.

The album has a raw, feminine energy about it, perhaps due to the fact that it was created, recorded, arranged, mixed and mastered solely by women and overall, ‘Incandescent Body’ is a swirling masterpiece of melancholy optimism which will leave the listener enthralled by its touch and eager to hear more from Ms. Ah-Mer-Ah-Su.