Posted by Fred Bambridge on October 25, 2019
Since releasing their second album ‘For Now’ last year, Australian modern rock heroes DMA’S are building their profile towards matching their star status in their homeland. It achieved their highest UK chart position at #13, boosted by huge ongoing daytime support at radio. 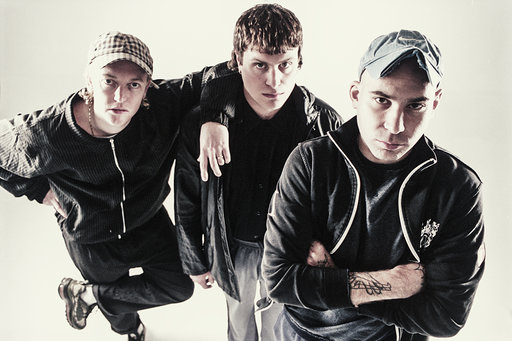 An impressive 40,000 tickets were sold on their headline UK tours and their summer touring continued that ascension with main stage sets at Isle of Wight, TRNSMT and Citadel alongside huge outdoor shows with Courteeners and Noel Gallagher’s High Flying Birds. Now sees the Aussie band release another quality new track, "Silver".