Posted by Fred Bambridge on October 31, 2019
Welcome to FUTURE SOUNDS, the place where we collect some of the best tracks we've been sent over the past week, your one stop shop for unearthed artists, new music, and most importantly those small artists just starting out. 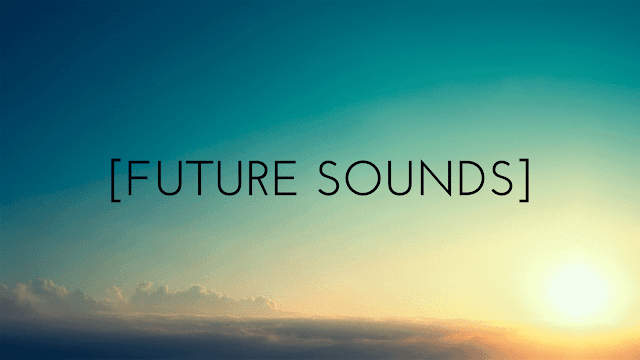 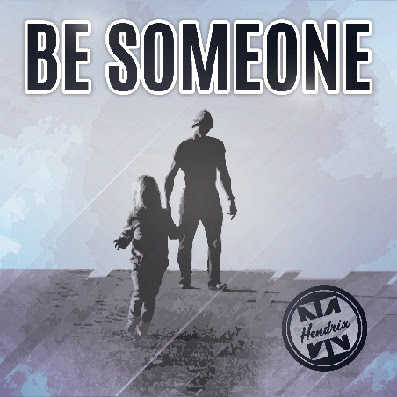 Hendrix recently released his brand new single titled "Be Someone", and it's a song that immerses you into it right away with some smooth and electronically charged vocals. What makes this more impressive is that he wrote it all and produced it on his own, it's good as he had complete control of how the song came out, and with it being so polished, glistening and multi-layered with lots of depth he's only gone and made a track that should get the labels having a look.

The track is backed by a rather brilliant but yet emotional animated video, this offering is the fourth instalment of Hendrix's concept series, and for it it's the best yet as this shows Hendrix at arguably his peak, there's so many layers and textures on the track, it just screams sophistication. Head on down and listen to "Be Someone" and don't forget to check out the other tunes, be sure to follow Hendrix on socials to keep updated on upcoming releases from the artist! 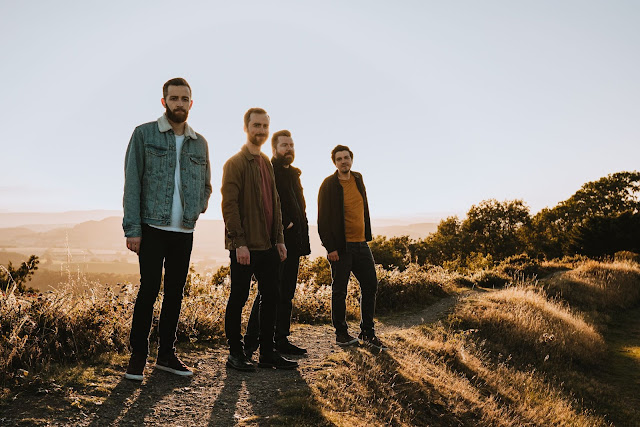 Speak , Brother - Even Though We Are Strangers


Speak, Brother have released their fantastic new track recently. The band's latest effort has some nods to Wild Beasts with the drum pattern in the opening sequence, The War on Drugs' urgency and some well polished vocals that you'd expect to find on a Coldplay track. Here it seems that the band have worked long and hard on perfecting a track as it is glisteningly beautiful from start to finish.

The song was taken after inspiration from a moment on a mountain during the Three Peak Challenge, which the band took on to raise money for a charity helping orphaned children, this song tells the story of the unexpected discovery of a deep, instinctive bond between humans; a secret fire that burns
within us all despite our differences. You too can fall in love with it below! 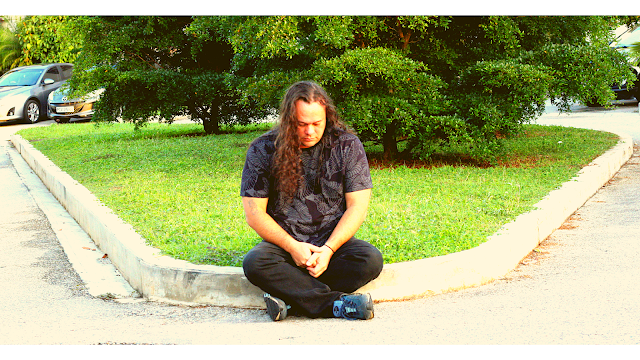 The Caribbean is full of sun-kissed islands and here Tie Die Kitty, who's based in the region, has recently released a delightful sun-kissed synth-pop track. With ooo's and ahh's a plenty here, the track has some sweet backing vocals along with Tie Dye Kitty's distinctive vocals. Tie's a solo outfit and records and produces all of his music, and you know how we fell about musicians who do that, giving him total creative freedom, and you can definitely hear the fruits of the labour down below!

Be sure to click on the BandCamp link and check out the back-catalogue too! 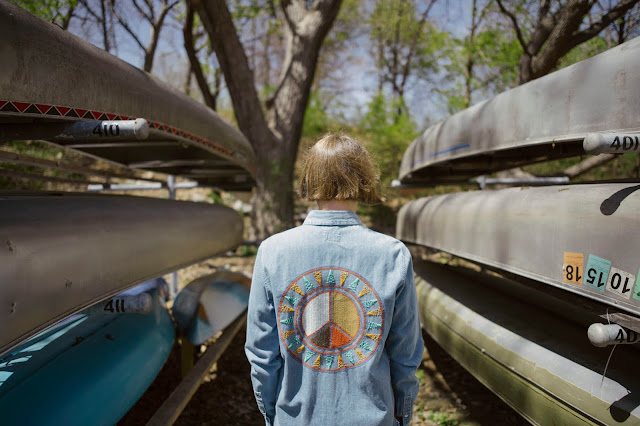 Miles Island have revealed their stunning video for their latest single, "Don't Ask". It's the third track lifted off their debut album "Right As Rain". The video for the psych-pop track is a bit lo-fi but it really reflects the track well as it's also has some lo-fi elements, not too many layers but enough still to make it sound mysterious. It's got some dashed of Tame Impala mixed in with Folk music, so imagine if Kevin Parker and Ben Howard collaborated, this is roughly what it'll sound like.

Miles Island's track are already doing the rounds on the USA college radio stations including one of the big name stations such as WUSC in Columbia. Head on down to check out the latest single from their debut album! 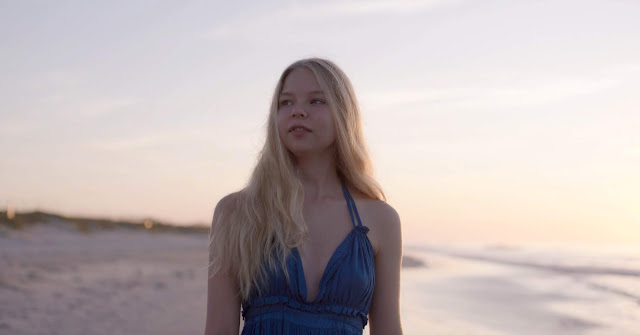 We've had Singer-Songwriter Lydia Briggs on the website before, and for good reason too! We welcome her back into this segment with her new release, "Carolina Queen". It's a track that pulls you in from the off with the warm and gentle piano keys, her vocals once again are pitch perfect and send shivers down your spine when you've got the volume up.

Having been raised very close to the Rock and Roll Hall of Fame she's always been surrounded by music, and since the age of 5 shes been creating music in one form or another. It honestly sounds like heaven to me, and you can check out her beautiful and enchanting new track down below.