Posted by Fred Bambridge on December 19, 2019
We're back with a bang this year, and sadly due to time constraints and general life we've had to cut down the 'Sounds of...' list to 15. BUT, don't feel like there will be less quality as this year has been one of the best years for emerging new acts in ages.

We're breaking our 'No album released' rule here with our number 10, Georgia. Having already signed a publishing deal with Domino Records and releasing a self-titled solo album she's been a driving force for a while and even a touring member of Kate Tampest and performing alongside Kwes. Georgia's skills were also applied elsewhere in her early days as a footballer for QPR and then Arsenal Ladies, but music was always her passion, especially as her dad is in Leftfield. 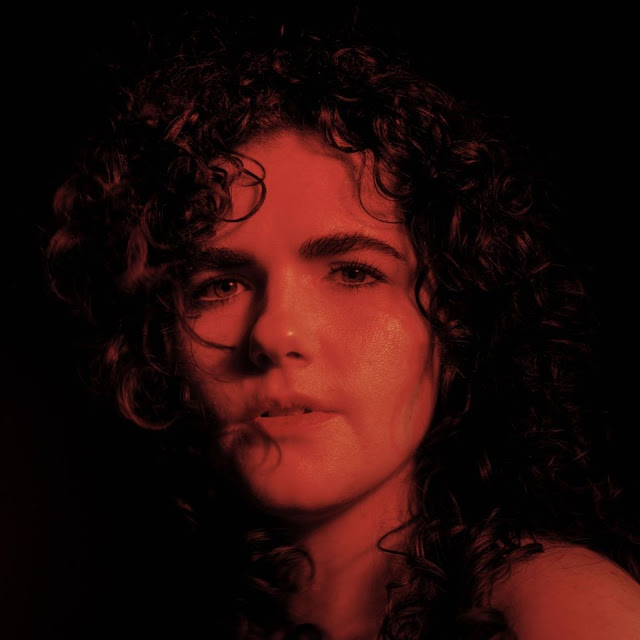 The electronic one-woman machine has got a whole load of new fans in the past year with performances all over the UK and throughout Europe thanks to a whole load of touring and spots on SoccerAM, BBC 1, as well as support slots with Indie-rock big hitters Interpol and Franz Ferdinand. If you could pigeon-hole her music it would be a blend between Robyn and 1980's synth-pop, but with her own twist giving it a fresh feel, even though it feels like the 80's in places the lyrics are definitely very 2019.

Her second album "Seeking Thrills" will be coming out in early 2020 on January 10th, be sure to give it a pre-order. Check out one of her biggest tracks to date "About Work The Dancefloor" below.