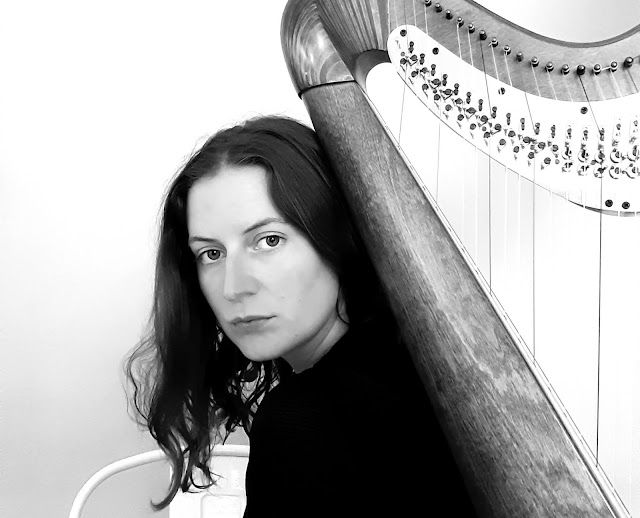 With two studio albums under her belt, performance credits at The Great Escape festival and Sofar Sounds, as well as being voted ‘Best Folk Music Track’ at The Production Music Awards last year, harpist and songwriter Ellie Ford has proven herself as a true talent in the British folk scene. And as she continues to support her latest full-length ‘Light. Repeated’, she now unveils the new official video for one of its standout cuts ‘The North Wind’.

With its kaleidoscopic imagery and wistful production, ‘The North Wind’ is a wonderfully progressive and atmospheric offering from the artist. Coupling melodic leaps with her own intricate and percussive harp playing, this striking new video highlights her distinctive voice through the lens of wild and otherworldly aesthetics.

Her latest album ‘Light. Repeated’ is available to stream and download now, and she is also planning to embark on a UK and European tour later this year.

Watch the new video for ‘The North Wind’ below.