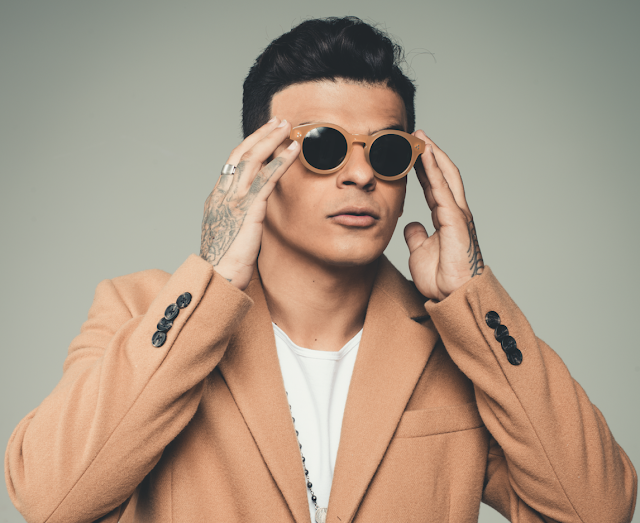 With an incredible resume that includes millions of streams across Spotify, Apple Music and Youtube, headline spots at Lollapalooza, Tomorrowland and Rock N Rio, and support slots alongside Major Lazer, Martin Garriz, Skrillex and many more, DJ and producer Vintage Culture now returns with his latest hit-in-the-making ‘Deep Inside Of Me’.

Produced with Adam K and featuring the stunning vocals of MKLA, ‘Deep Inside Of Me’ sees the producer take his unique blend of electronics and uplifting tones to the next level on this powerful new offering. Channelling a darker and more progressive aesthetic, his latest release sees him continue the stadium-ready atmosphere he is known for and deliver a powerful and layered new offering.

Speaking about their new cut, producer Adam K added, “After the success of our last collaboration Save Me, I'm honoured to be on another magical release with my brother Vintage Culture and the rising star that is MKLA. We had a great time putting this one together and is already becoming a crowd favourite."

Vintage Culture’s new single ‘Deep Inside Of Me’ is available to stream and download now via Spinnin’ Records. The new video for the track was created by production house Zombie Studios, and can be watched in full below.