Posted by Fred Bambridge on February 24, 2020
Fresh off the back of releasing their top 10 3rd album "No One Else Can Wear Your Crown", Oh Wonder have announced a brand-new run of UK dates for November 2020. The run includes a stop at Brixton Academy, just a stone’s throw from where the album was written and recorded. 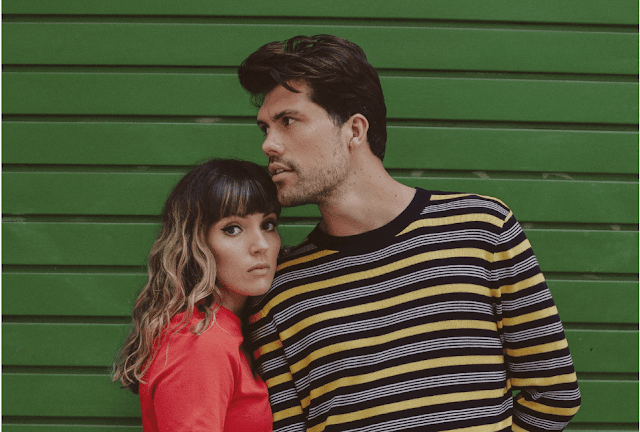 The recent release of "No One Else Can Wear Your Crown" has kick-started an epic 2020 for Oh Wonder. After entering the charts in the top 10 in the UK (their second Top 10 album in a row, despite not having a traditional radio ‘hit’ single), the band will celebrate by embarking on a momentous world tour in the next few weeks taking in venues across the UK, Europe, America before heading to Russia, Asia and Australia.