Posted by Fred Bambridge on March 17, 2020
After falling in love with ABQ's last single - "Edge of the Earth"- the band are now back with another belter. The Belfast now London based band have released this new offering via the legends at Killing Moon Records and are already stepping up their game and aiming high.

"Neon" is a classic anthemic indie-rock track, laced with Coldplay style soaring guitars with the chorus arguably the catchiest they've made so far. There is really no wonder how the band managed to get their track sounding so huge, with thanks to their friend and producer Charlie Russell helping them finish the new cut off. Russell has previously worked with the likes of Kasabain who are known for their stadium filling indie-rock. 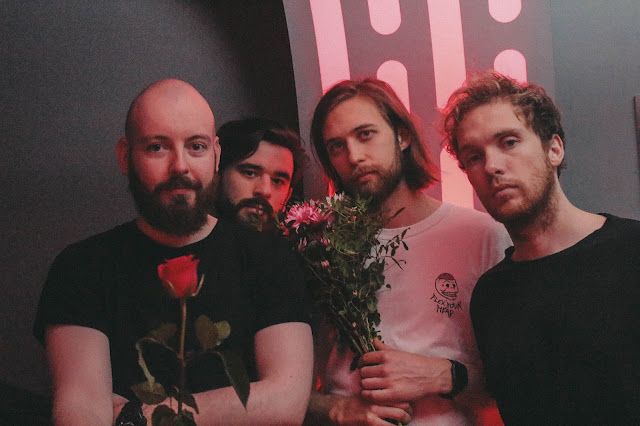 With the band focusing on creating smooth and crisp indie-rock anthems with highly regarded producers and perfecting their live shows it really won't be long before ABQ are on everyone's lips.

Speaking about the track the band say " ... "Neon" as a song about following your instinct despite everyone around you travelling in the opposite direction. It is about following a dim and distant light that after a lot of hard work eventually glows and leads you out of the tunnel to your final euphoric destination."

"Neon" is currently out now ​via Killing Moon Records.