Posted by Fred Bambridge on March 29, 2020
IVORY BLUE unveils their passionate and emotive new track "Elite Dreamland". The singer-songwriter who's based out of Kansas City, Missouri has been working hard since 2018 when the name was changed from their previous guise of 'IVORY BLACK' to what it is now.

Back in 2017 Ivory won a one year recording contract with BMLG and has since gained lots of radio play in the USA and further afield. Ivory began writing songs at a young age, and after being put up for adoption at 4, and getting adopted at 9 years old Ivory has been through plenty to write heartfelt songs. Since leaving home at the age of 15 Ivory travelled all over the USA performing in coffee shops and random shows here and there to gain some more experience. 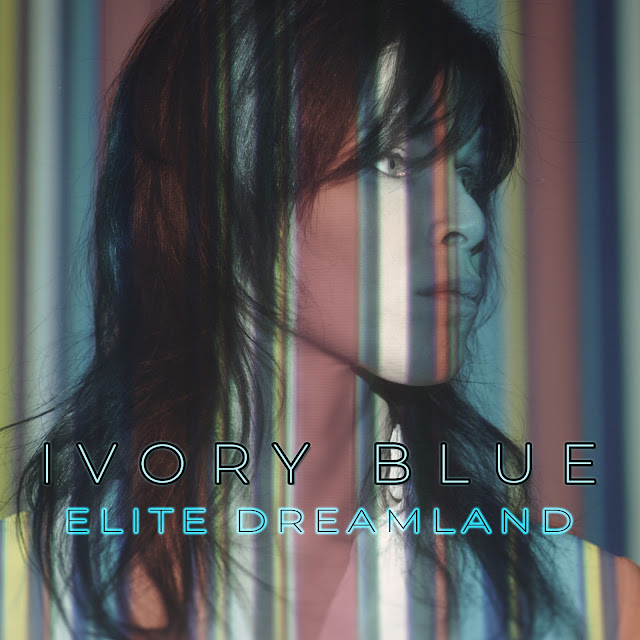 As a singer-songwriter who also produces their own music, it's no wonder that Ivory's latest single "Elite Dreamland" is so down to earth and passionate. The vocal performance here is so soulful and heartfelt, very country in places but that's something we've got a love for - especially when they chorus comes in and it's melodies fall upon your ears.

There is no wonder that IVORY BLUE has got the attention of thousands of adoring fans already, and if the music keeps on coming out with the quality of "Elite Dreamland" then it won't be much longer until everyone around the world knows about IVORY BLUE's story.

So head on down and listen to the amazing track "Elite Dreamland" below.