Posted by Fred Bambridge on March 25, 2020
Cambridge's Pyramid Park has recently revealed his brand new single, "Never Let Me Down", which is an out and out anthem. Known to his friends as Pete McAllen he started his musical career after the sad passing of his father, and used it as a way to feel closer to him again. The tracks he has subsequently released have been written to help other people going through similar things, and with the pop edge to the track it helps shine a bit of light into their worlds.

Laden with thick basslines, delightful guitar tones and festival stage ready vocals, similar to that of Phoenix. His Indie-Pop stylings is down to his inspiration coming from two of our favourite artists, Foals and Two Door Cinema Club. 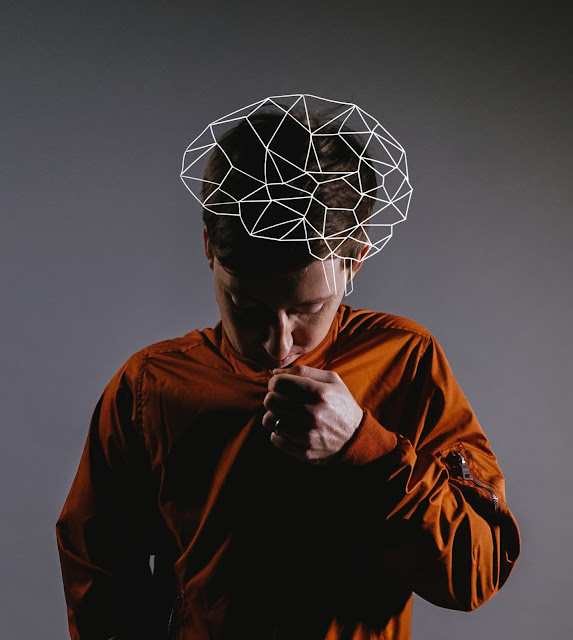 Speaking on the track Pyramid Park said - " ... "Never Let Me Down" was written in January 2018. I was determined to get my act together, and hit the ground running, with three months of intense songwriting. I had recently taken the plunge to work full time as an indie artist. I felt vulnerable and unsure, so we began to pen the lyrics ‘I think I’m drifting between the head and the heart…’ an honest summary of my mindset."

Having toured the UK, Germany, and The Netherlands, on that back of his debut album - "Vulnerability" - back in 2017 he has since got over 30 festival slots in the last two years, showcasing what hard work can really do (as well as catchy tunes). His new album "Not An Island" is out next month, but while you wait for that lose yourself in "Never Let Me Down".