Posted by Fred Bambridge on April 25, 2020
Hitting our inbox like a ten tonne train, Magic Cobra have recently released their self-titled single. It's the first track we've heard from the Philadelphia based Psychedelic outfit, and they've got another two already out in the wild.

The quartet came together and started the band in early 2019 the members of Magic Cobra (Marc-André Basile, Dave Watts, Dave Johnson, and Noel Babineau) started penning tunes and eventually recorded them at SpiceHouse Sound and Underground LSD Lab Audio in Philadelphia and Mastered by Kramer - who is famed for his work with Butthole Surfers. 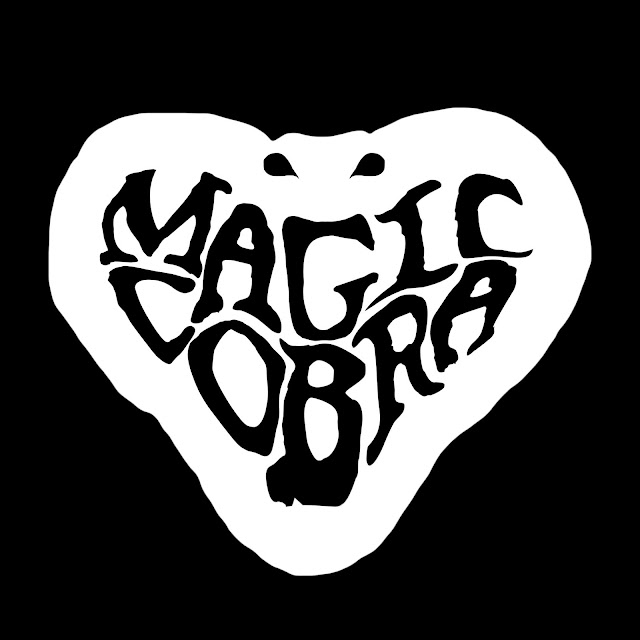 The band are now gearing up for their debut EP, which they're intending to release at some point this year, but due to Covid-19 it may be released towards the latter end of the year, with a live release in the pipeline too. With swirling guitars, hazed out vocals, lots of flange laced guitar and basslines the band really have a solid sound and are a standout under the radar band in the USA at the moment, when their EP drops you know it's going to be big.

Be sure to follow them on the social channels and Spotify as this could blow up quick!"