Posted by Fred Bambridge on April 08, 2020
Mirror Shot's brand new track was released last week and the indie-pop anthem - "Taste Invader" - has really got us reminiscing of the glory days of Indie back in the early 2010's.

The London quartet have already got some love from Spotify by being placed in their 'Fresh Finds' playlist and have also had airplay from BBC Introducing. So two solid backings off their debut single, and with over 12k plays on the streaming platform the band knew their next track had to deliver, and my god has it. 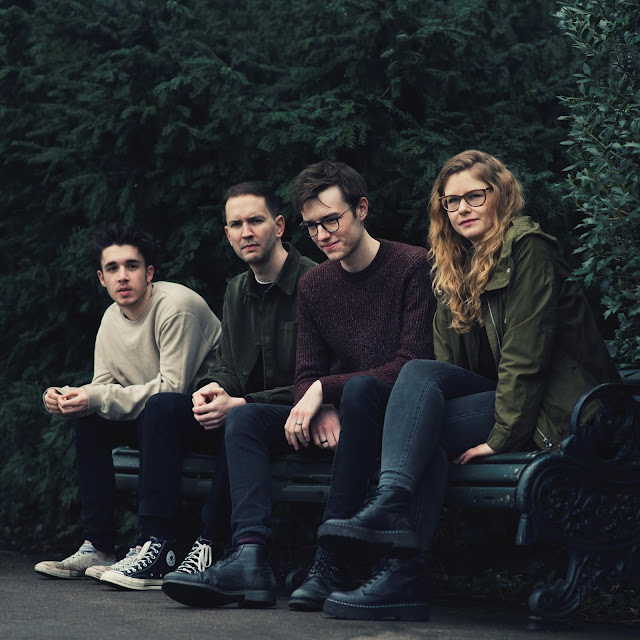 "Taste Invader" really does remind us of The Kooks in places and early days Bloc Party with the guitar tones, there is such a drive in the latter end of the track with the vocals comparable to that of Julian Casablancas'. It's a delightful slice of Indie-Pop with lots of grooves to keep and ear out for and definitely will warrant a second listen as we feel like you'll be wanting more.

For the time being you can check out their second single down below, "Taste Invader". Don't forget to share the love with your friends and give them a follow on the socials as well as slotting it into your feel good playlists. We feel like we will be hearing a lot more from this upstart this year.