Posted by Fred Bambridge on May 04, 2020
Southampton based singer-songwriter Elliott Jones has shared his anthemic new tune "I Try", which was released earlier last month alongside his other tune "Reality Project". The two releases - including "I Try" - are his first releases as a solo artist, having spent 7 years in various projects and bands, with this song being written, recorded and mixed by Elliott in his garden. A true DIY hero. 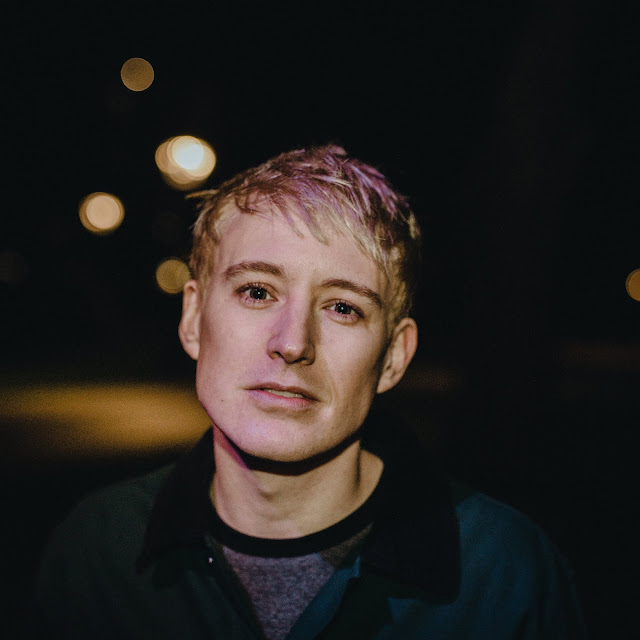 His influences cite Catfish and the Bottlemen, Feeder and Oasis, of which you can really hear in "I Try". With the intro of fuzzy guitars which remind me of peak Feeder, it's a excellent way to introduce the listener to his sound. The vocal range reminds me a bit of Liam Gallagher with the chorus "I try I try, But I can't get through" showcasing Elliott's vocals rather brilliantly.

Speaking about the new cut he said - "This song theme came from giving up on the band and going it alone." This single has it all, a Brit-Rock anthem for the 2020 kids to love, so head on down and give it a spin. Don't forget to give him a follow on Spotify too!