So head on down to find out why everyone is beyond hyped about the HAIM sisters' new LP. 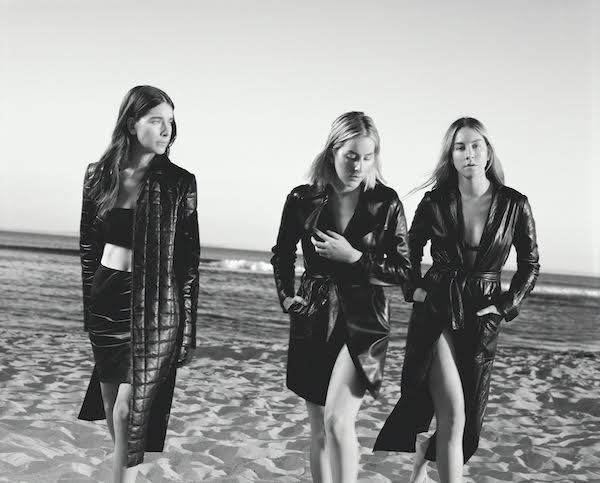