Joe & The Anchor team up with Swedz for "My Kicks" remix

Posted by Fred Bambridge on May 19, 2020
Joe & The Anchor have recently teamed up with Swedz for a remix of their addictive single "My Kicks". Joe & The Anchor with currently half a million streams on Spotify with Swedz currently having 300k streams themselves, Swedz is the creation of DJ/Producers Lucas Börjesson and Emil Johansson and have been doing bits online in recent months.

Joe & The Anchor have been going since 2014, but after hitting the refresh button back in 2018 and making more contemporary pop music with indie elements infused, with strong similarities drawn against Foster The People, Imagine Dragons and Coldplay's latest work. 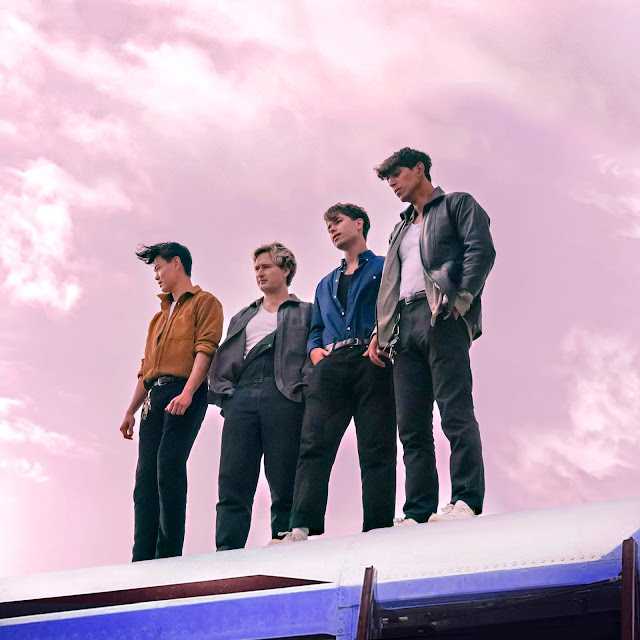 This remix is Scandinavian pop at it's finest with the vibe perfect for the current weather, shimmering and bouncy full of vibrance. The keys, synths and beats of the song resonate really well with the vocals oozing a night-club anthem in the waiting.

The two acts first connected at a festival in their homeland called Rookiefestivalen after Swedz offered to remix one of their tracks, and it blossomed from there. With Joe & The Anchor providing the pop sensibilities and Swedz giving it the EDM makeover this track is certainly one that you'll be hitting the repeat button a lot with.

The remix and original track are both out now via Sony Music Sweden, head on down to give the track some love on Spotify - and be sure to follow both acts on the platform too!