Posted by Fred Bambridge on May 11, 2020
Temperature Falls have recently shared their dreamy new single "FLY", hailing from the Norwegian city of Olso the band's latest offering is their third release this year, and follows on from their well received singles "Solace" and "1-2-3".

Temperature Falls is an emerging band that started out of coincidence in Norway. The band consists of Ian J. Ward and Camilla. Initially meeting at a party, Ian and Camilla got in the studio a few weeks later, and they instantly made a connection music-wise and has led them to become the next must-listen band. 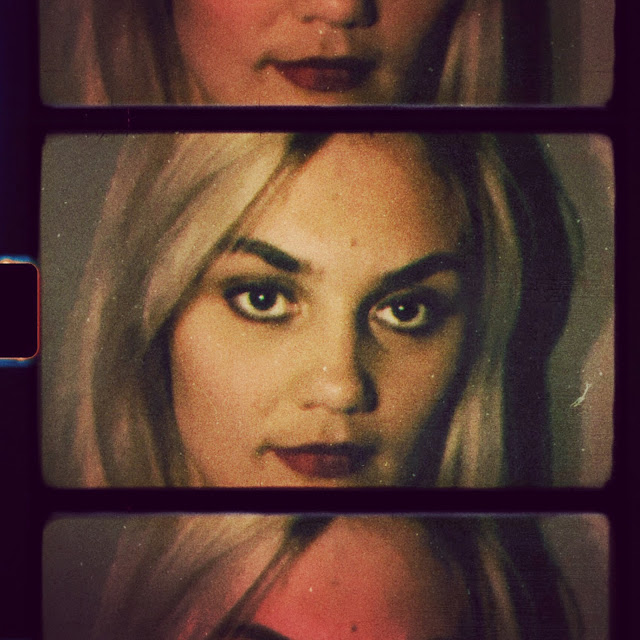 Having a knack for crafting emotional dream-pop, the band have really done it once again with some soaring vocals draped over delicious sounding piano keys, smooth drum beats and epic (yet subtle) basslines - which helps turn this track into an ambient wonder to get lost in.

With them being one of the hottest bands to come out of Norway in recent years, if they continue the trend of making some atmospheric dream-pop then they may just be the all over Europe, not just the Nordic countries.

So you definitely need to check out their new tune "Fly" down below, and while you're there you must lend your ears to their previous tracks as they're equally stunning. Remember the name, Temperature Falls - go give them a follow on the socials too!