Posted by Fred Bambridge on May 02, 2020
Hailing from the beautiful region of Surrey in the South of England, Yellowlees has recently released his delightful new track, "Eliza". The track is his first track this year since his 2019 hit "Heading West".

He's known already on his local scene thanks to radio play from BBC Introducing Norfolk, playing at Oxjam Festival in Norwich back in 2017 and also supporting the likes of Johnny Llyod, The Tin Pigeons and The Islas. 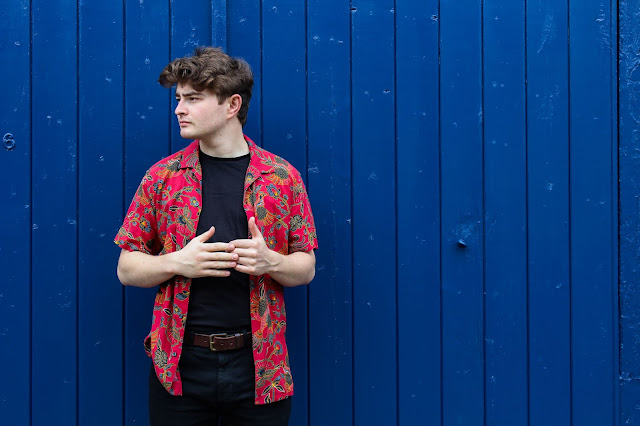 Yellowlees (aka Pete Rapp to his friends and family) has a real knack for producing some goergeous acoustic tunes, which can be traced back to his self-produced EP "Homemade" that he released in 2018. He's a real DIY advocate when it comes to writing and recording his music, and you can really tell as "Eliza" is a track with an abundance of heart and soul, from the smooth melodies to his soft and delightful guitars. With influences such as KT Tunstall, Frank Turner and The Staves it's no wonder why his music sounds so warming and soul touching.

In a rather crowded field of UK based singer-songwriters Yellowlees is really s standout artist at the grass-roots level, with loads of catchy tunes in his back catalogue it honestly won't be long before someone notices him and puts him into the spotlight.