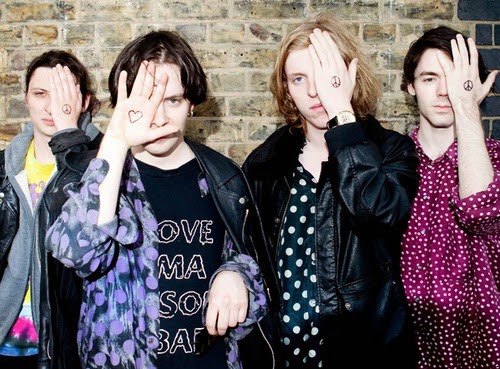 Peace have released exclusive details of two free shows that are both set to take place tomorrow night, in London.

The announcement follows a series of updates released gradually by the band this week, that teased fans with a mystery free show. Urging them to sign up to the groups mailing list to find out more, the band finally informed registered fans of the details earlier this afternoon, before later posting the announcement on their official Facebook page.

The Birmingham band, who are signed to Columbia Records and will release their eagerly anticipated second album sometime within the next few months, are scheduled to play at the Scotch of St James in Westminster, London tomorrow night. The four-piece will take to the stage at both 8pm (for fans 16+), and 11pm (for people 18+), with doors opening at 6.30pm and 10pm. Entry to both shows will be allocated on a first come, first served basis. 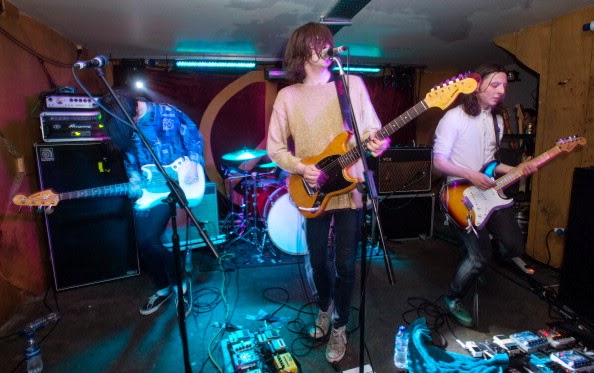 Last month Peace revealed new single, 'Money' and it's accompanying music video (watch below). The single is due out on June 9th and the band will also embark on a tour in support of the release.