The Kooks reveal video for new single, "Around Town"

Posted by George King on May 13, 2014
If the The Kooks' hip-hop infused comeback release, 'Down' wasn't enough to convince you that their latest approach is a slightly more daring one than usual, then the brand new video for the bands forthcoming single, 'Around Town' certainly will. 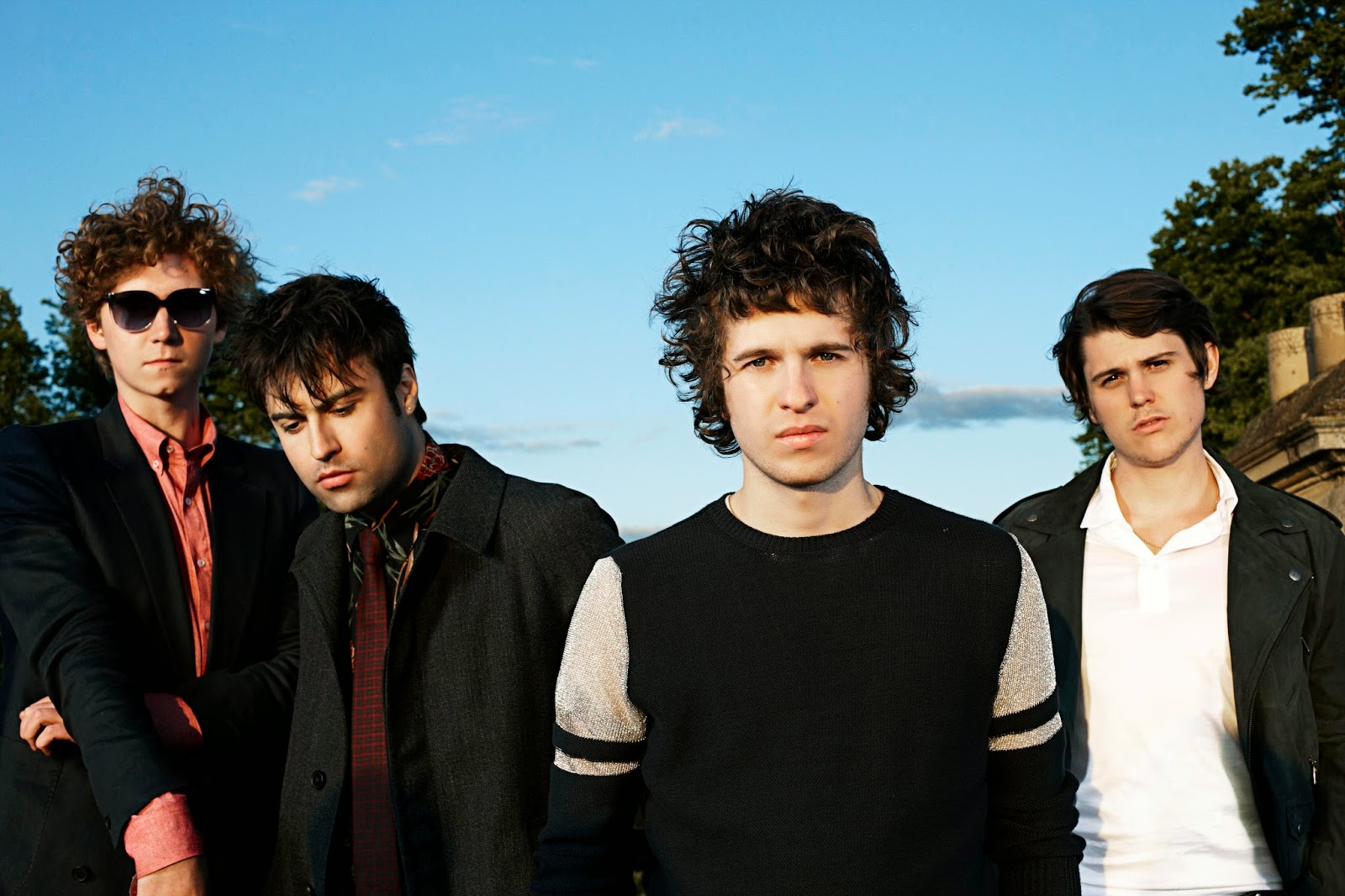 Directed by Ryan Hope, the music video predominantly follows a pair of assassins, whose only apparent requirement in a potential love interest is that they also get a buzz from killing people - in fact it appears to be the very factor that ensures they become far more than just 'work' colleagues.

However, one torture scene down the line and two shagging strangers (who also both get killed - whilst in the middle of 'it') later, we are faced with a climatic ending that sees the female assassin shoot her fellow assassin, and lover in the back of the head. All I can say is, thank God for the parental guidance notification at the start, otherwise The Kook's may have found themselves in some pretty hot water - an exposure to hot water I'm sure Luke Pritchard's curly locks wouldn't have approved of.

The Brighton four-peice also last month announced the details of their eagerly anticipated, fourth album, 'Listen' which will be released on September 1st. In doing so, the band revealed the albums track-listing which is as follows:
'Around Town'
'Forgive & Forget'
'Westside'
'See Me Now'
'It Was London'
'Bad Habit'
'Down'
'Dreams'
'Are We Electric'
'Sunrise'
'Sweet Emotion'


Watch the brand new music video for 'Around Town' here: