Posted by connorpwillis on February 22, 2016
Catfish and the Bottlemen recently announced tour news is on its way. Now the dates have been revealed for Spring this year. The venues are somewhat intimate, taking the scale of the band into consideration, but are still on the larger side. 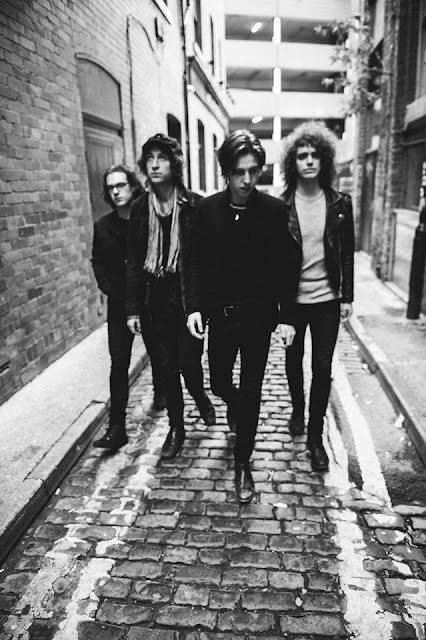 The dates of the tour are:

The four-piece band have already announced a brand new single (listen below) and a series of festival dates across the Summer which are as follows...