[LISTEN] Pete Doherty - The Whole World Is Our Playground

Posted by Fred Bambridge on April 18, 2016
It looks like that Mr Doherty has already got the itch for a new record, and so it seems. The follow-up to his 2009 solo début album is set to be released later on this year. The first track off it was released as a part of Record Store Day, and just in-case some fans didn't manage to grab a copy for themselves here's a stream. 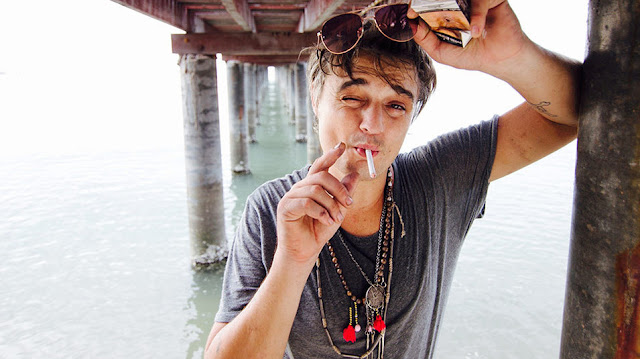