Posted by Elliott Griffiths on July 04, 2016
Leeds-based label Healthy Eating Records have released the third and final single of their upcoming compilation tape, entitled 'Yorkshire Puddings'. We've previously featured the other two singles, Ten Cups from Exit Earth and Cigs and Sarnies from Chest Pains, but this one is somehow even better than the previous two.

Daffolion is the sixth track off of Deadwall's debut album Bakimi no tani and will be one of the fifteen tracks featured on the compilation tape, which features up and coming, as well as established bands from the Leeds and Yorkshire area. 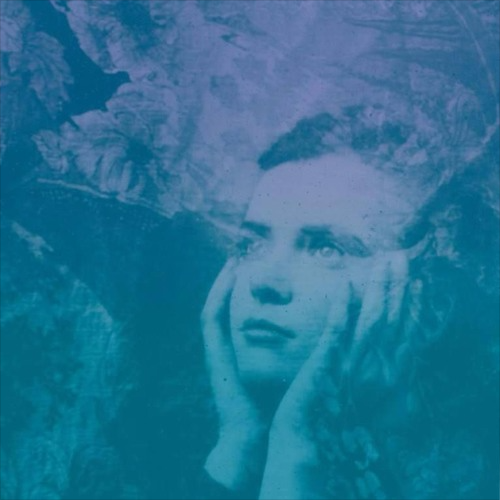 Daffolion is reminiscent of 90's indie, a throwback to a fuzzier time of music made in parents' garages, of college bedrooms and of teenage angst. It's full of delicate, melancholic vocals that fit the tape-worn arrangements that make this tune so distinctively 90's.

Daffolion follows Healthy Eating Records' theme of nostalgic indie music, making Yorkshire Puddings the go-to throwback tape of the year, and we at It's All Indie can't wait for its release on the 12th July.

There will be a launch event at The Wharf Chambers Leeds, with The Orielles, Chest Pains, Deadwall, Brooders and Waterfall.