Posted by Fred Bambridge on October 03, 2016
Following on from their first UK tour in three years going on sale on Friday, Two Door Cinema Club have added two extra dates at London's Alexandra Palace and Manchester Apollo after all dates sold out immediately. 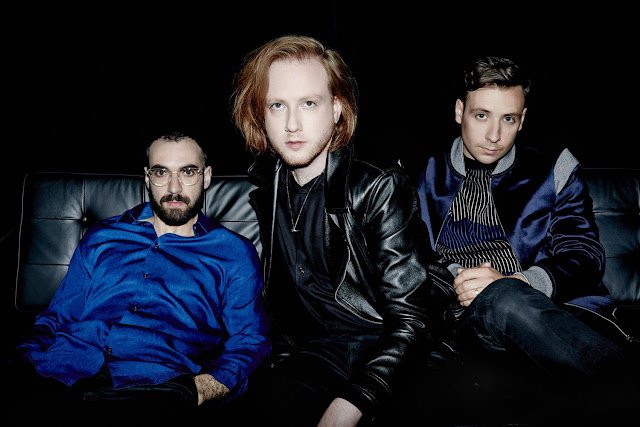 The band have also unveiled a new track - the title track to their forthcoming album "Gameshow", available now as an instant grat when pre-ordering the album. If you're waiting for the CD to come in the post or you wanna listen to it NOW - you can watch the band perform the track below.