Posted by Fred Bambridge on November 24, 2016
JAWS, now a trio, have announced a trio of shows set to take place in April 2017. The shows will be in support of their eagerly awaited second album "Simplicity". Oddly enough they don't have a show in Birmingham, but will be playing in Manchester, London and Oxford, however never dismiss them adding a Birmingham show! 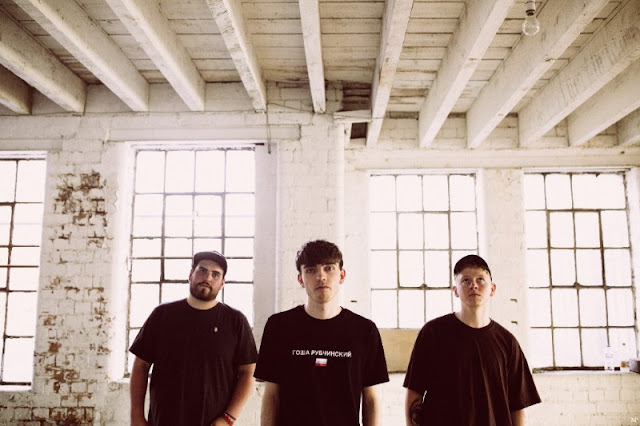