Posted by Fred Bambridge on December 08, 2016
Sahara have today revealed their brand new video for "Pink Gold", exclusively on It's All Indie, the guys return with a new sound that is certainly going to get them noticed, not like they need it though! The south-coast band have been doing really well for themselves recently and the video certainly shows that they're ready for the big time with a video that is beautifully shot. 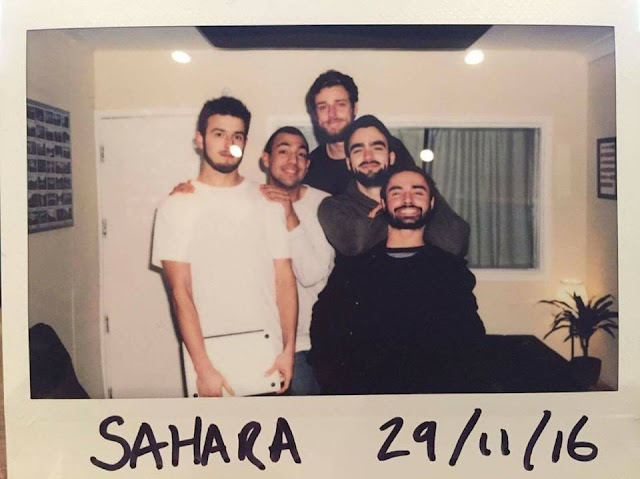 The video for "Pink Gold" was directed by RnD media and the band have recently told me that they've just been in the studio to record a couple of new singles called "Skyline" and "Airport", which are due for a AA-side release around the time of their tour. The dates are just below. With the band heading into the studio at the start of 2017 be sure to expect more from them in the coming year! 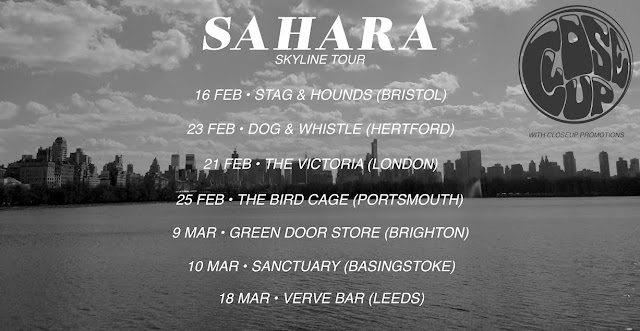