Posted by Fred Bambridge on December 13, 2016
If you missed out on a ticket to bid a fond farewell to one of Brighton's best bands then fear not, they've announced another show at London’s Alexandra Palace to their run.

Tickets for the extra show will go on sale this Wednesday (14th December) at 9am via the usual outlets with tickets for all other shows being sold out. 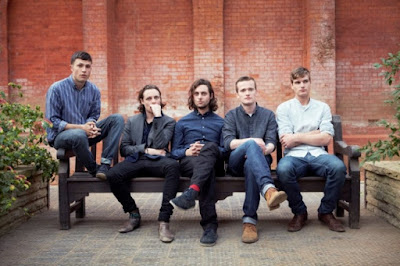