Posted by Fred Bambridge on January 12, 2017
Slowdice have revealed their first track in over 22 years, and yes, you did read that right! It's the first taste of music from the shoegazers and it's already trending on YouTube and has certainly got our attention. I knew that were a big deal but this new cut sounds as fresh as anything out there right now.

They've still got it! 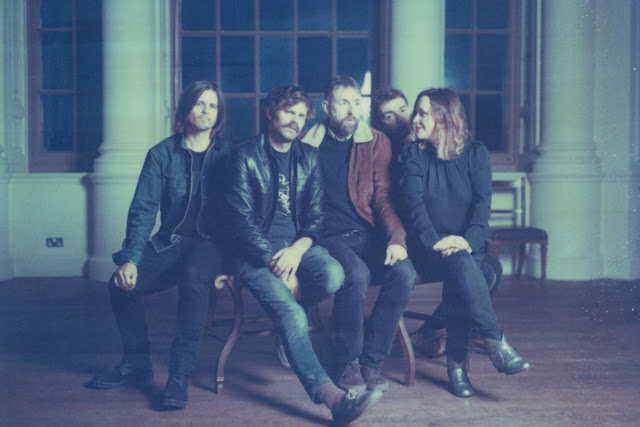 Neil from the band said "When the band decided to get back together in 2014 we really wanted to make new music. It’s taken us a whole load of shows and a few false starts to get to that point, but it’s with pride and a certain trepidation we unleash ‘Star Roving’. We really hope folks enjoy it, it’s part of a bunch of new tracks we’ve been working on and it feels as fun, and as relevant playing together now as it did when we first started".