Posted by Jason Hare on April 21, 2017
The concept behind the night's gig? 'Jack Daniels' and 'This Feeling' have created 'Jack Rocks' which has gone from strength to strength representing the freshest new music acts right around the country. Relentless gig nights and festival stages last year have now put them in the position of leading the charge of those "next bands" that you'll fall in love with. The 'Magnificent 7' is their flagship hepta-group who will be literally tearing the scene a new one in the coming year.As a site that champions new music, it's only right that we describe just how good some of these bands are so you can go immerse yourself in their noise! However, due to a monster late drive home, I had to miss 'The Sundowners' and 'Trampolene'! Nightmare, and I apologise profusely... maybe next time people. I'm sure they both smashed it aswell from what I heard, go check them out aswell. Getting into it then, First up, a band that has gripped a part of my world in the last few years, 'Bang Bang Romeo'.
This band are ridiculous! I mean that as the biggest compliment that word can pull. Their live act is just supreme!
The band are fully aware of what they do to me every time they play, giving me goosebumps when they perform 'Chemical' but because I can't rattle on about every band for ages in this review, all you need to read is... CHECK THEM OUT IMMEDIATELY!  Hugeee things on the horizon for them I have no doubt. Lovely people as well! 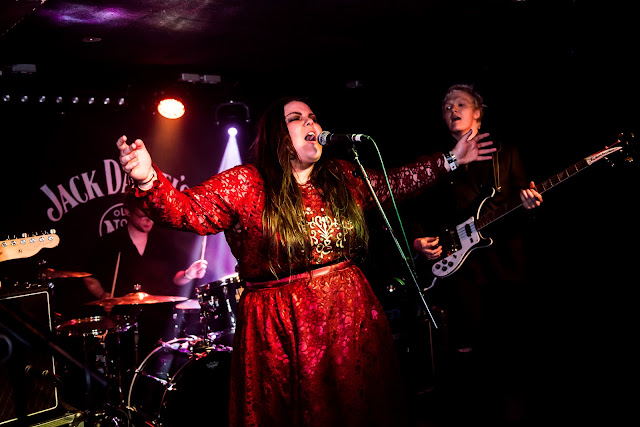 Next, 'White Room'. For a band who I admittedly didn't know a lot about a couple of weeks ago, I've seen them twice in a week and both times they've played a corking set.Cleethorpes last week probably wasn't the most knowledgeable of crowds, but the specifically selected crowd in London definitely benefitted them in enhancing their performance.Tune I really enjoyed live was 'Stole The I.V.' 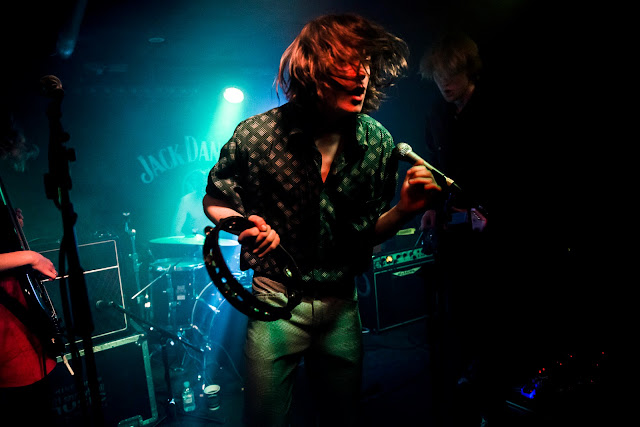 Having only heard 'X21' I knew 'The Wholls' would be a band I should keep an eye on, so followed them on social media and quickly realised that this band are in this game for exactly the right reasons, to have a blast! See their European Tour-ism for exploits.
Their set was a strong example of the power they possess in delivering something straight from their core into your soul!
Whilst "Roll Out" will 100% be a fan favourite on the festival scene this summer, I found Arturo's delivery of new single 'Take Jimi' to be as punching to the gut as anything else I heard this night. 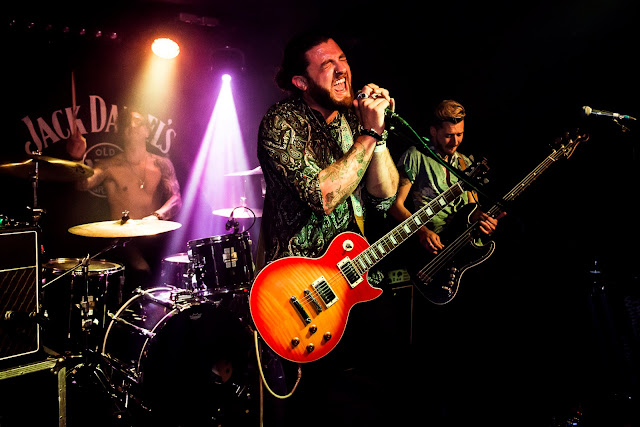 'The Blinders' hailing from Doncaster showed why pretty much everyone in the room was hotly anticipating their set. I can't say I particularly watched their set... more witnessed it. Like a mild crime scene where you kinda don't wanna look away but it's getting pretty disturbing. Pure rock n roll from young guns perfecting their art.
Broken guitars, political messages catapulted in your face and the use of slight anarchy on stage gave everyone in the room a buzz about these guys.
"A deformed version of Swine" is how they described themselves playing one of their tracks because of the sheer punishment they'd put their instruments through. 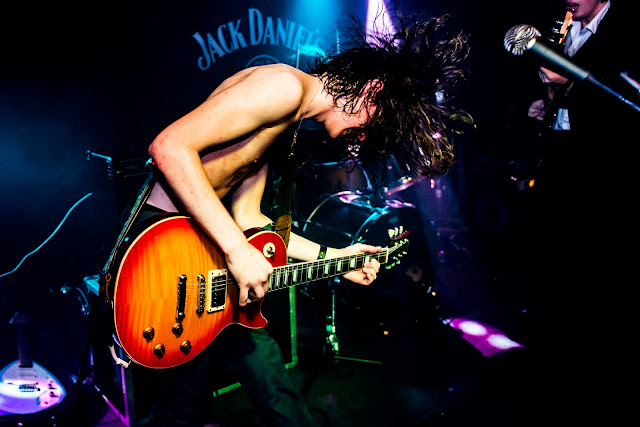 I had a huge recommendation thrown at me to listen to 'Broken Witt Rebels' in the summer and regrettably I hadn't got round to it. I'm proper gutted now cos their set impressed even more than the bassist moustache!
Danny Core's voice is a strong mix of someone like Brian Fallon with the effort of George Waite. Both of whom I love so to find them in one package, bliss! Dare I say it as well... hints of early KOL?
I will most certainly be catching them at a show in the near future. 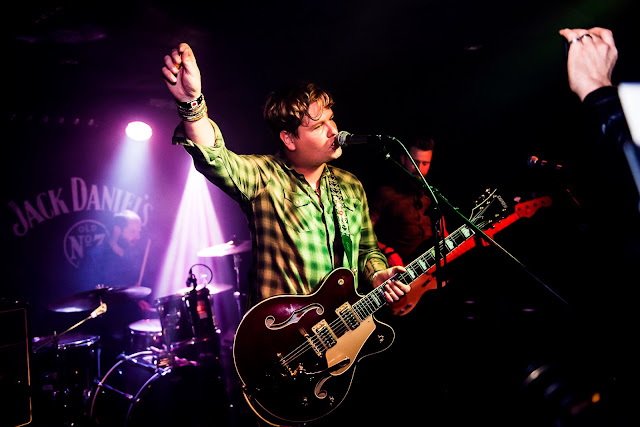 Was a pleasure to be invited and a big shout out to everyone who is continuing to make these events a success. The sense of community that this process has bred hasn't been a quick process in the slightest but certainly a worthwhile one! Big love from us here at IAI!

Thanks for reading and hopefully you'll have something new to chew on and hold dearly.