Posted by Fred Bambridge on July 04, 2017
Manchester based AFFAIRS have recently uploaded a stream of their new track, "Gracious World". Officially out on the 14th of July this is a masterpiece of Synth-Pop with some Indie-Pop guitar lines thrown in for good measure. With the band having previously supporting Alt-J, Nothing But Thieves, Circa Waves, Dog is Dead, Coasts, Eliza and the Bear and JAWS (amongst many more), it'll be their time to be the headline act very soon if you go by their latest work. 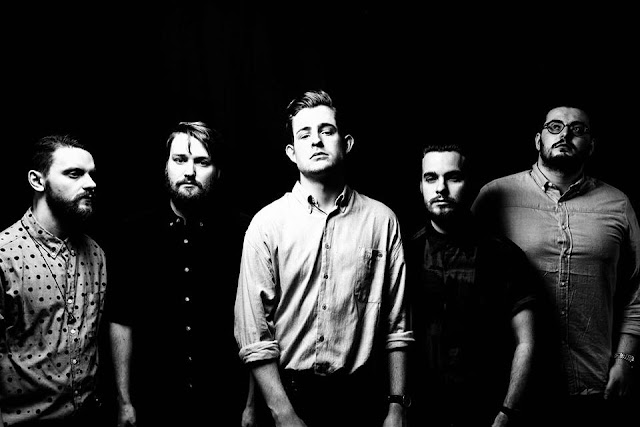