Posted by Fred Bambridge on August 02, 2017
Following the recent announcement of ‘The Best of Feeder’, rock heroes FEEDER reveal their brand new single ‘Veins' which will be officially released on 14th August via BMG Records.

‘Veins’ is part of the new, comprehensive release that celebrates the incredible career that Feeder have enjoyed for over two decades, and includes a full new record by a band re-invigorated by the recent success of their last studio album, 2016’s ‘All Bright Electric’. 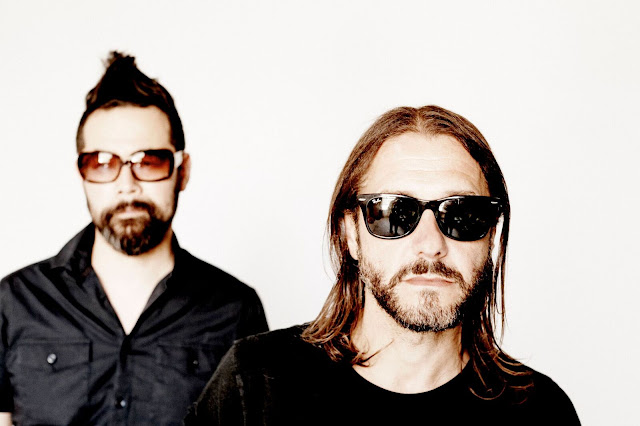