Posted by Alexa Wilde on October 13, 2017
Hailing from Austin, Texas, synth-soul trio Keeper are bound to make a mark on the music scene with the fresh sinuous track ‘Pretty Baby’. With a sound that has no boundaries and an ambition to portray a spectrum of emotions through their music, Yadira Brown, Erin Jantzen and Kate Priestly are three gifted vocalists that have a bright and productive future ahead of them. Their first single of the year after 2016’s Corners EP, ‘Pretty Baby’ is a smooth number characterised by frenetic breakbeats and spacious dub rhythms.

‘Pretty Baby’ sees the return of BoomBaptist as the producer of a Keeper track, having done so on the trio’s first official single. 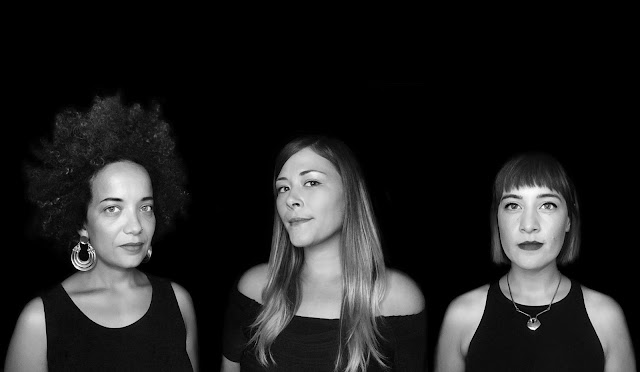 The trio state the latest single is “ultimately about taking power back from the systems that have had the upper-hand forso long (i.e “The Man” or, in our visual interpretation, “The Bull”). It's the story of a person who owns their voice and individuality, instead of following guidelines or structures that make one feel the need to conform.”