Posted by Fred Bambridge on December 11, 2017
Some may say he is too low down the order, however Adam has only recently come back onto the scene with a brand new EP, "Weightless". You may be familiar with his previous work in the shape of  his track "Shiver", but with time comes maturity and it's looking like his time writing is paying off for the Congleton artist. 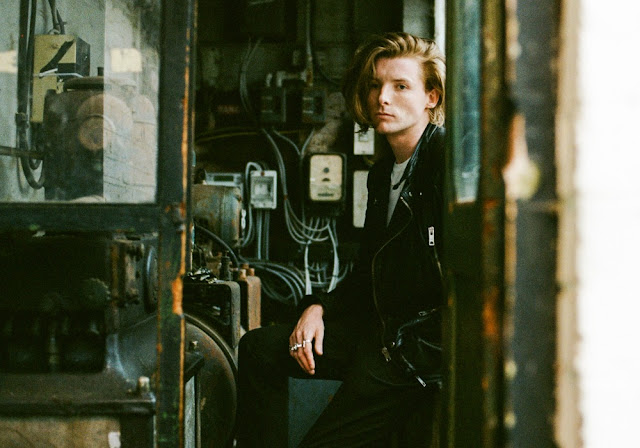 He's been all over BBC Introducing's website, been to Africa to do a tour and this week his video dropped. He's got it all going on for him, the finger plucking track really has got that special something as it adds an added dimension to the song. His rough yet subtle vocals just swoon as you fall in love with this masterpiece of an EP.

One of Adam French's most tearful track is, "Euthanasia", which has a big cinematic sound, his strong and distinctive vocals as well as the soothing guitar, but 2018 will see him enter the year fresh minded and full of optimism after positive reviews came flowing in after the release of his EP, a darker sound, more atmosphere and his vocals dominating proceedings, what more do you need!

He has recently supported the likes of Jack Garratt, Rat Boy, Pete Doherty, Miles Kane, and The Sunshine Underground. Recently confirmed as support for Jake Bugg’s solo acoustic tour which took place in the latter half of 2017. This EP really showcases the skill and musicianship that Adam French possesses, as I can see him taking off really soon, following in the shoes of fellow hard-workers Lucy Rose and Ben Howard.