Posted by Chris Graham on January 05, 2018
Canadian artist, Mark Berg - professionally known as Tropic Harbour creates powerful sonic dreams, presented by slick musical talents. His new single 'Can't Pretend' is a product of this and hears as a haven from the wintery conditions of his home town.

A rich structure of pulsating synth rhythms and reverb coated guitar plucks delve deep like a pool and a wondrous and infectious mood is presented. 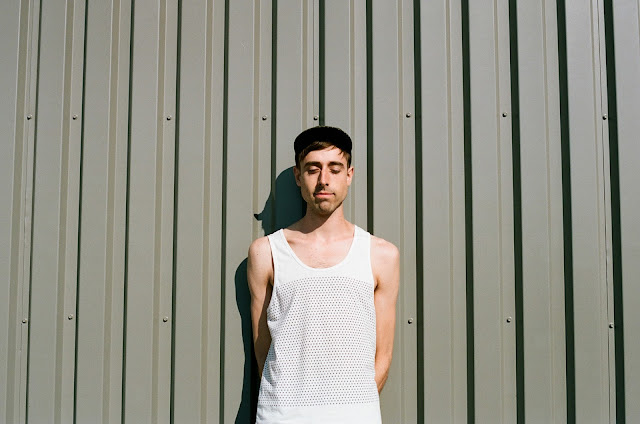 For his previous release, 2017 saw Berg release the track 'New Life' – one that became a featured track on Hype Machine and earned more than 20,000 plays on Spotify. Written and produced by Berg and mastered by Luke Pretty of fellow Canadian act Tennyson, the composition is a positive sign of the music to come from Tropic Harbour in 2018.