Editors release video for "Darkness At The Door"

Posted by Fred Bambridge on April 17, 2018
Editors today have revealed the video for their latest single "Darkness At The Door", the latest to be lifted from their Top 10 UK album "Violence".

The video was filmed at the band's sold out headline show at Amsterdam's 17,000 capacity Ziggo Dome, the video merges electrifying live footage with more intimate, close up shots of singer Tom Smith. It was directed by long term visual collaborator Rahi Rezvani.

So immerse yourself in it below! 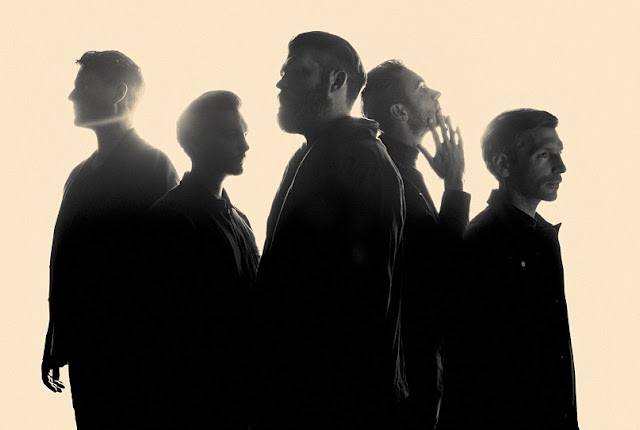