Posted by Chris Graham on April 04, 2018
Demons of Ruby Mae have emerged once again with more music, this time with 'Synthesia'. A track that takes the band in a new direction, a surprise for both new and old fans.

Styling pitch-shifted vocals and wild electronics, this all gives the release a wistful yet otherworldly feel. With the band now wholly embracing a maturing process that was only hinted at on the likes of 'To Be Adored', 'Synesthesia' retains much of what makes Demons of Ruby Mae so special, while at the same time managing to feel fresh and forward thinking. 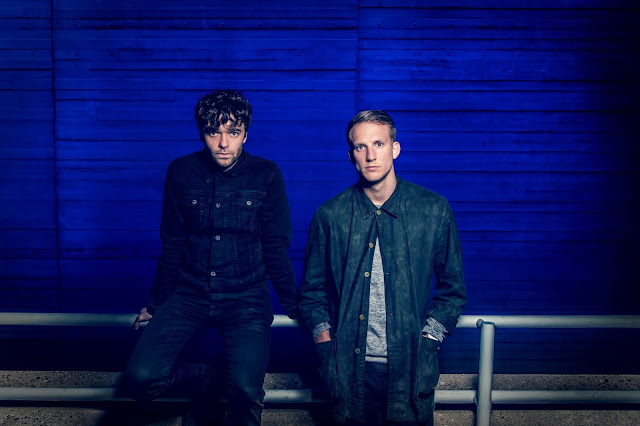 Maintaining an almost universal appeal (something evident in their 3 million Spotify plays), and a rich musicality, Demons of Ruby Mae are one of the most arresting bands around at present, with said musicality manifest most recently in the electronic ebb and flow and angular pulses of 'Synesthesia'. And though harbouring more in the way of freneticism than previously, 'Synesthesia' still retains that sense of open and airy optimism that's come to be synonymous with a Demons of Ruby Mae single.

Connect with Demons Of Ruby Mae