Posted by Fred Bambridge on April 08, 2018
North London's Sad Boys Club have revealed their latest track, "American Spirit". It follows on from their previous tracks "Know" and "15/01", but this cut is one above the rest. It's got a huge chorus and would not sound out of place on The Pyramid Stage at Glastonbury in the height of summer. 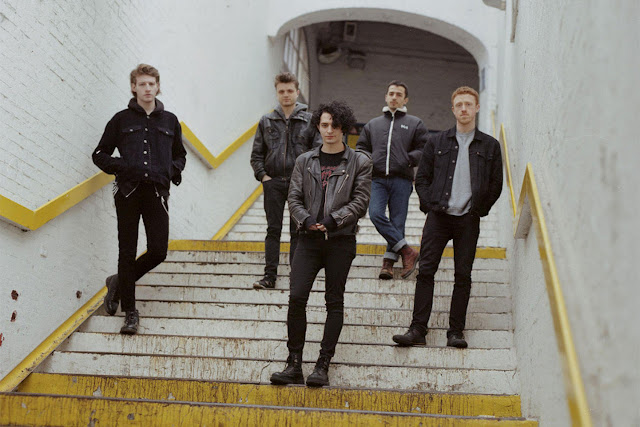 Jacob Wheldon (Frontman) said  " ... "American Spirit" was born somewhere in Soho in the Winter, it kind of grew into its structure of its own accord. It’s a self-reflexive entity. I’d been friends with [producer] Duncan Mills for a couple of years; we’d wanted to do something together for a little while, but we both knew this was the one – I think he understood the sense of place, the sense of aboutness I’d had in my head. The song just grows and grows, M.C Escher style."