Posted by connorpwillis on May 30, 2018
As if 110 Above Festival didn't look good enough, they have now confirmed the final acts for the line up and announced the return of the late night acoustic sessions. 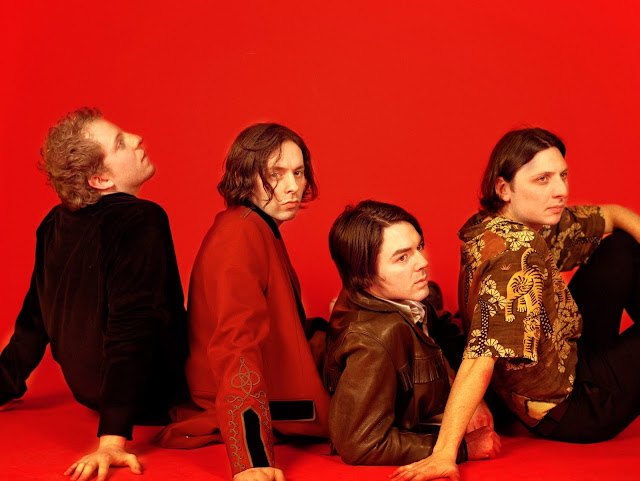 With Fickle Friends, Circa Waves and Peace headlining the three-day festival, Gospall Hall Farm is also set to host the likes of Marsicans, Blaenavon, The Magic Gang, Ten Tonnes, Anteros and many more. Joining them will be Maisie Peters, Joel Baker, Elle Watson, Allman Brown and Casey Lowry - some of which will take to the late night acoustic sets at the Gospall Inn.

Announced for those special sessions are Deco, Idle Frets, Laky, Fast Car To Florence, Only The Poets, Elle Watson and Casey Lowry. These sets will take place each day after the main segment of music has finished. Festival organisers have also confirmed that DJs will take over the Old Town Hall after headline sets to take the entertainment well in to the early hours of the morning.

You can check the full line up below. There are a very small amount of tickets left, grab them here and get set for, what is sure to be, a memorable weekend. 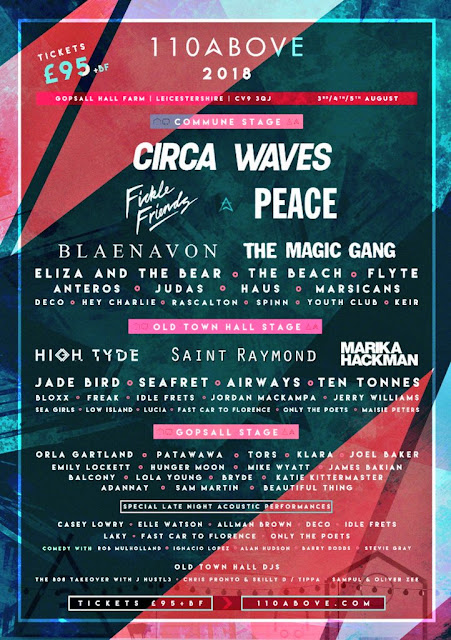