Posted by Fred Bambridge on May 08, 2018
Arctic Monkeys are releasing their new album "Tranquility Base Hotel & Casino" this Friday (on the 11th of May), and are celebrating the release of their eagerly awaited album with a mini film festival in Sydney and a series of pop-up shops.

This comes just days after the band performed four songs off the new LP live with a debut airing of 2013's b-side "You're So Dark". Full details of the pop-up shows and festival below, with an added bonus cover. Enjoy! 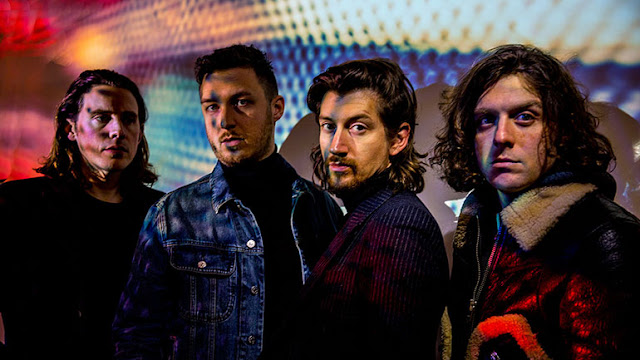