Posted by Fred Bambridge on June 12, 2018
Miles Kane has recently announced he will release his third album "Coup De Grace" will be released on 10th August via Virgin EMI.

He is currently in the midst of a rip roaring UK club tour with his explosive new band, Miles has been previewing several album highlights including the current single "Loaded" written by Miles, Lana Del Rey and Jamie T, the T Rex inspired "Cry On My Guitar" and the insanely catchy "Too Little Too Late", and now the title track "Coup De Grace" can be heard too. 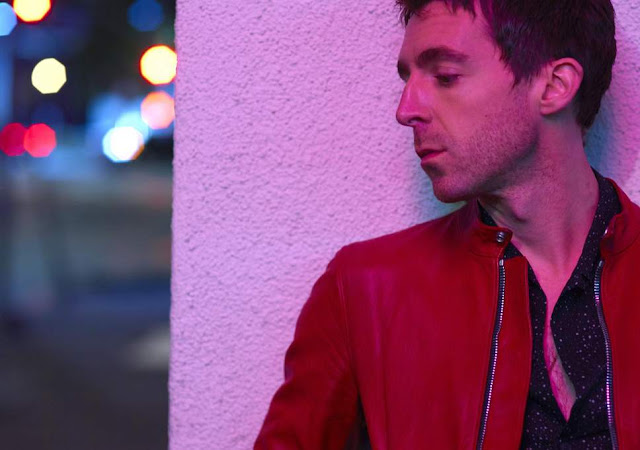