Posted by connorpwillis on June 05, 2018
Marking the one year anniversary since the release of their debut single 'Call Me Out', Sea Girls have put out a three-track EP titled 'Adored'. 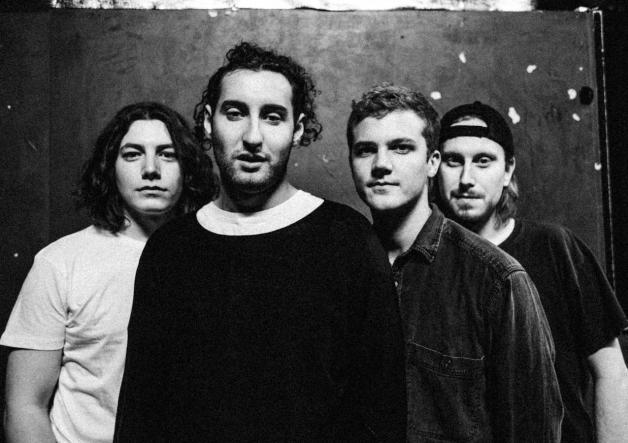 Having already received airplay from the likes of Huw Stephens and with two of the three tracks already out in the world, it's safe to say there was a lot of people excited about this and it doesn't disappoint one bit.

'Adored' pays attention to the resonance of, frontman, Henry's voice and flows in to the euphoria suited to a song by artists like The XX, or even Eagulls. Between choruses, it's a homage to The 1975's guitar-focused pop melodies, moving fluently from an indie anthem to a power ballad - except it's very much Sea Girls from start to finish. At no point do they take away from who, and what, they are; it feels nothing less than a turning point for the quartet who bare more than they have done so on previous releases.

Bring this together with 'Too Much Fun' and 'Eat Me Whole', it might seem stupid to suggest anything other than this being an extended play which paints them in a different picture, a more stable and mature picture. They might be growing up, but it seems even their music is one step ahead of them and proves just why they are appearing all over the country over the Summer, and why Scala is on their list of tour dates for October.

'Adored' is available to order on vinyl here and, if you're quick enough, you can get a signed copy. Their tour takes place later this year, and includes The Pale White as special guests.