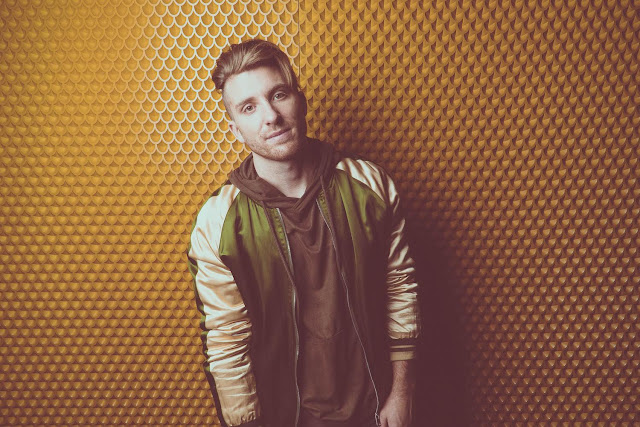 Mental health, often somewhat of a taboo subject, especially when it's drowned out in the masculinity of hip hop. However in recent times it appears to be changing for the better, with Kanye West shirking his ego and addressing his demons on Ye and Logic choosing to let his Anziety not be a secret.

Tackling this complex subject head on, after his passion for music helped him overcome a five-year long struggle with drugs and alcohol, Nashville based hip hop artist Stealing Oceans is spreading a well crafted and battle-hardened message of positivity in both his music and his personal life. He compounds his efforts in schools, various charity events as well as a campaign alongside standout track Self Care.

The verses tell a relatable story of his road to recovery, that take you through to an emotive and melodic chorus from Adam Agin that relays the importance of Self Care to the listener. Musically, it ties everything together into impressive package with a crisp, timeless hip hop production with a great vocal performance in terms of fluid flow wrought with life experience and chorus melodies that leave the powerful message rattling in your head.

The new video spins a narrative of the positive effects of you can have on others when they're not sure where to turn, which is great food for thought, and altogether does well in his attempts to break down the stigma, something that is long overdue.