Posted by Fred Bambridge on July 19, 2018
The noisey boys at Drenge have today revealed their latest track, "Before The War Begins", which sees the duo return to form with some commanding vocals and driving beats.

Drenge headline two festivals this weekend, one over at Deer Shed and the other being Truck Festival (which we're reporting at) this weekend and play a special one-off last-night party at Fruit in Hull, ahead of the venue closing down.

Eoin from the band says - " ... "Before The War Begins" is half a love-song and half a hate-song. Like most of our work, it's a experiment in traditional songwriting gone wrong. A long hot summer and a hosepipe ban has the narrator comparing their deteriorating and dehydrated love life to a war torn city. Along the way they consider how 62 years after the Hungarian revolution there are still places where you can see the bullet holes in the walls in Budapest and how being whisked up by an exciting stranger translates to a long term relationship." 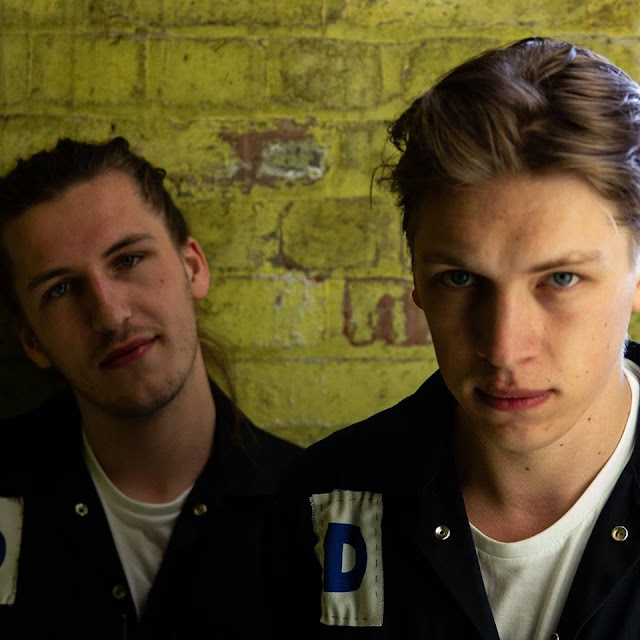