Posted by Fred Bambridge on July 06, 2018
In support for his new album "Egypt Station" the former member of The Beatles member has announced a trio of dates for December.

Speaking about the dates Paul says - "I can’t wait to finish the year on such a high by partying in Liverpool, Glasgow and London. We’ve freshened up the show since our last time round and we are excited to get to play some of our new songs alongside some of the favourites." 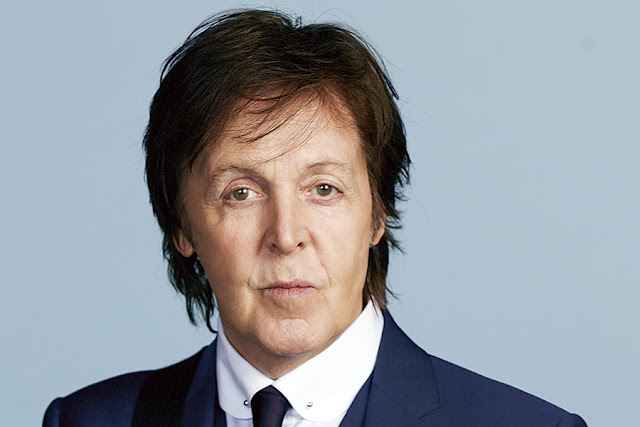