Noel Gallagher reveals plans for his next album

Posted by Fred Bambridge on September 24, 2018
Noel Gallagher has recently revealed some plans for his next album, even though his latest LP was released this year!

While speaking to The Daily Star Noel said - "I’m due in the studio in January with David [Holmes] to make another record". But the red top newspaper kept on quizzing him over Oasis things such as the alleged reunion with Noel replying "There’s more chance of Oasis reforming than me winning a Mercury prize" 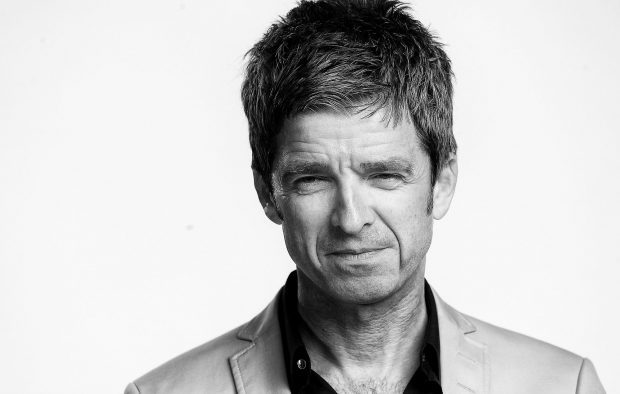 Earlier on in the year he teased that he may in fact have two albums’ worth of new material due for release, saying "I’ve got a whole backlog of songs, I write all the time so I’ve got plenty of material. I’m going to make another record with David in this way but the last one took four years so I’ll probably have to make another one alongside it in the more traditional sense."