The Cure to headline Roskilde Festival in 2019

Posted by Fred Bambridge on October 31, 2018
The Cure will finally be back at the Danish non-profit festival where they first played back in 1985. Tickets to Roskilde Festival 2019 are now available from the official website. The first 12 acts have already been announced for Roskilde Festival 2019, including Travis Scott, Julia Holter, Testament, Tirzah and Parquet Courts. 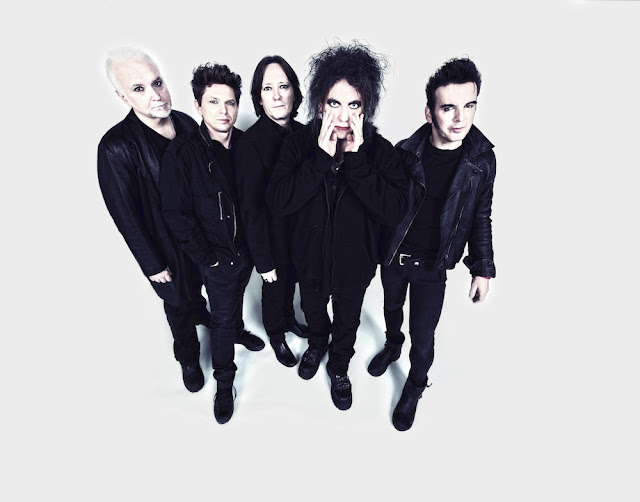 Bringing immortal classics such as "Just Like Heaven", "Friday I’m In Love", "In Between Days", "A Forest" and "Lullaby", the legendary band will play the festival’s iconic Orange Stage. Building on the relationship between band and festival, it was quickly decided that The Cure will play on the last night of Roskilde Festival 2019, closing the 49th edition with a bang.