Posted by Chris Graham on February 19, 2019
Since his debut single, ‘Tennessee’, came out towards the end of last year, London-based singer-songwriter LAPP has been captivating listeners with his unique production and stand-out vocals. With support from Earmilk, Tom Robinson, Louder The War, LAPP continues to deliver alt-R&B that perfectly frames his emotionally charged storytelling. 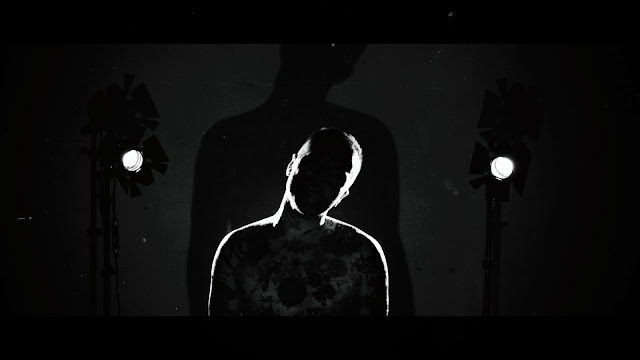 New single ‘Sunny’ uses live instrumentation to great effect in contrasting some of the electronic elements that flavour the production. This combination grants the track a rich and organic atmosphere, without ever compromising its originality and modernity.


LAPP explains “the production is very raw and influenced by Seventies Soul. I wanted to put a modern edge on top of a classic style of to create a sound that blended two different moments in time. I also wanted to make the music reflects the twists and turns in the story’s plot.”

You can catch LAPP at The Slaughtered Lamb, April 25th