Posted by Fred Bambridge on April 20, 2019
You know when the festival season is approaching when we start getting tours announced for the next year, and that's exactly what's happening for Lewis Capaldi. He's only gone and announced an arena tour for 2020 before his debut album is even released.

This is a quite an achievement for the Scottish singer-songwriter as his rise to fame is by far quicker than any other solo musician in the past 10 years, yes even quicker than Ed Sheeran. 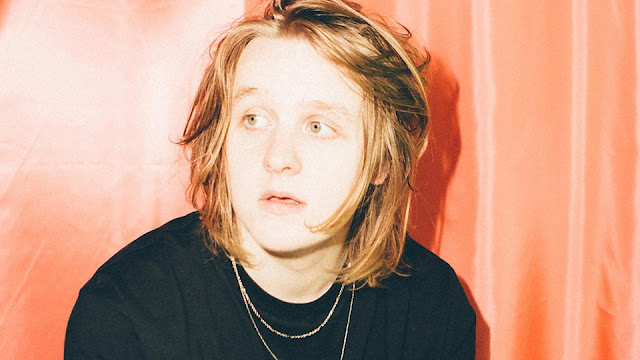 Tickets go on sale next Friday, 26th April at 9am.