Posted by Fred Bambridge on April 16, 2019
Sam Fender has today announced details of his debut album, "Hypersonic Missiles" which is due to be released on the 9th August 2019. "Hypersonic Missiles" was written, recorded and produced at Fender’s own self-built warehouse studio in North Shields. It was recorded alongside long-standing friend and producer, Bramwell Bronte. 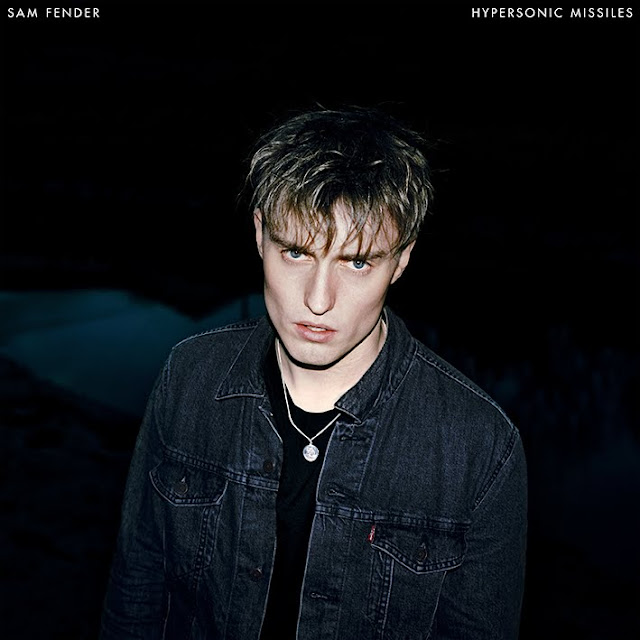 If you head to his website you can pre-order the album as a download, CD, cassette, mini-disc, limited edition black and white vinyl.

Sam Fender is a rare talent. A 24-year-old working-class musician from the North who plays every gig as though it might well be his last, armed with this huge, cavernous vocal, guitar strapped on (a Fender, obviously), and fuelled by that seemingly old-school belief that great guitar music still has the power to change lives and influence people. You can watch the video for the title track below.