Posted by Chris Graham on May 18, 2019
Promising young singer-songwriter Loveday has delivered her maiden EP Temporal Experiment No.1, an enchanting record that conveys an emotional maturity far beyond her years.

The four-track release examines themes of first love, friendships, adventure evolving through her youthful years. Released as a single last month, opening track ‘Bathtub’ is a deeply personal display of lo-fi electro-pop. Meanwhile ‘Stay Loyal’ and ‘Thought It Through’ convey the contrasting emotions that come throughout the different stages of teenage love. Loveday rounds up the EP with a cover of Bruce Springsteen's single ‘Fire’, a powerful and poignant performance of the classic.


While listing Stevie Nicks, Billie Eilish, The Japanese House and Lorde as inspiration, the Warwickshire-based artist cites the female figures present throughout her life as the true motivation for the music she makes - projecting her signature style through content that is close to her heart.

Released in April of last year, debut single ‘Close’ was picked up by Japanese remixer Initial Talk - famed for his remix of Dua Lipa’s ‘New Rules’ . Since then Loveday has seen further success with tracks ‘To You’ and ‘Breathless (Like This)’  - which reached Number 1 on Hype Machine’s music chart and gained support from BBC Music Introducing. Garnering support worldwide from Grammy award winning production duo The Chainsmokers, Loveday has gone onto accumulate airplay from radio tastemakers Jamz Supernova and Tom Robinson. 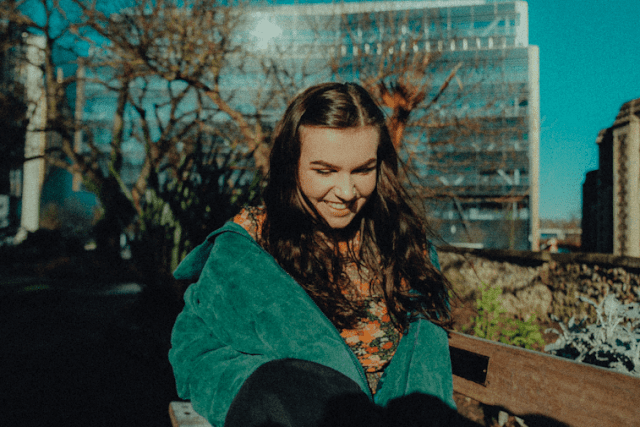 As the supporting act for Caitlyn Scarlett’s headline show at The Waiting Room on Thursday 4th July and with Temporal Experiment No.1 set for release on Friday 10th May, Loveday further establishes herself as an artist to watch and sets her agenda for 2019 and beyond.

Billie Eilish EP Loveday News Temporal Expirment No. 1 Through It Through