Posted by Fred Bambridge on May 02, 2019
Nick Murphy’s new album Run Fast Sleep Naked was released last week to critical acclaim around the world. Today, Murphy releases the official video for "Dangerous", which was filmed in the Southern California desert recently and reflects the urgency of the song’s music and lyrics.

Directed by Najeeb Tarazi, the concept for the video was created by Murphy himself who says "I’ve wanted to shoot this idea for a long time. Calm in the chaos. Unseen Shadow in control. Self Witness. Big Love to Najeeb Tarazifor making it real" 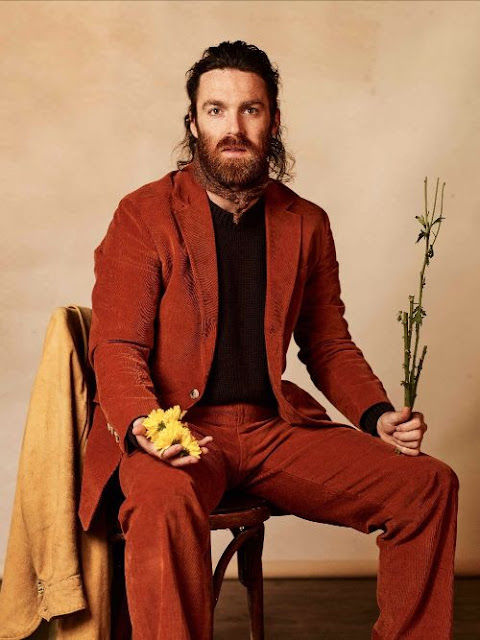